On behalf of the Oriental Department of the DAI (German Archaeological Institute), Berlin, a document survey on medieval architecture in northern Iraq has been conducted.

Purpuse: creating an overview, which visual information about medieval buildings (c. 400 to c. 1900) exist before the destruction by the "Islamic State" (ISIS) in 2014

As an example, the photographs taken by the DAI, Baghdad department, in N-Iraq in the 1970s can be seen

Amadiya, North Iraq, base of the minaret of the Great Mosque (Ulu Cami), Foto: R.M. Böhmer 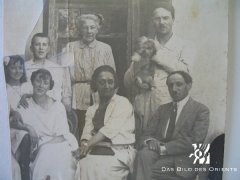 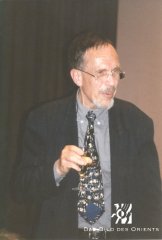 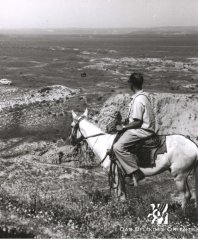 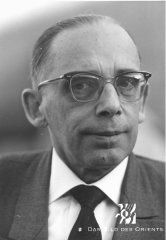 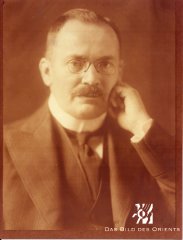 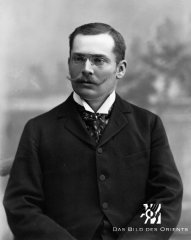 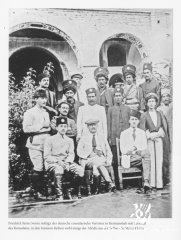 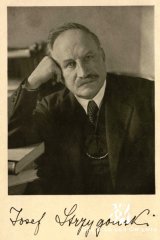