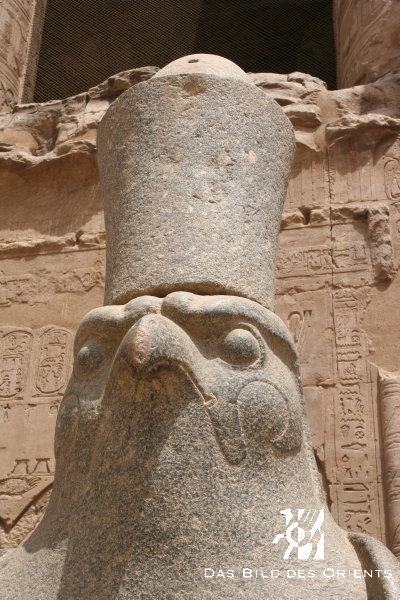 Large parts of the collection of Friedrich Sarre, from 1904 onwards displayed as a permanent loan, came later (1921) as a donation to the museum. These objects still characterize the collection of Islamic art until today. See the article https://das-bild-des-orients.info/images/PDF/Sarre-Collection-Islamic-Art-Gierlichs.pdf