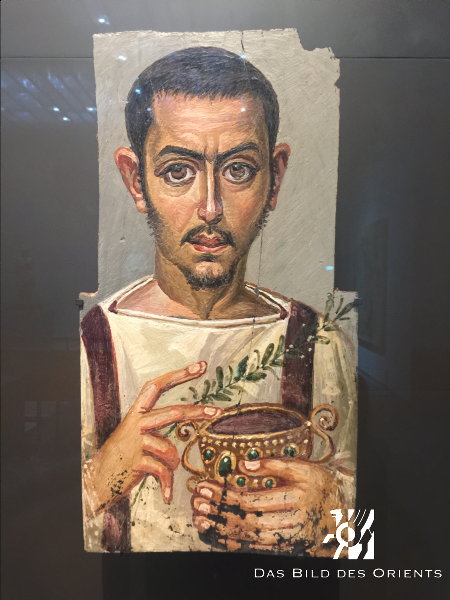 On behalf of the Oriental Department of the DAI (German Archaeological Institute), Berlin, a document survey on medieval architecture in northern Iraq has been conducted.

Purpuse: creating an overview, which visual information about medieval buildings (c. 400 to c. 1900) exist before the destruction by the "Islamic State" (ISIS) in 2014

As an example, the photographs taken by the DAI, Baghdad department, in N-Iraq in the 1970s can be seen

Amadiya, North Iraq, base of the minaret of the Great Mosque (Ulu Cami), Foto: R.M. Böhmer

German Art Historian and Architect, b. 1.1.1850 in Nischwitz near Wurzen (Saxonia), d. 25.3.1938 in Dresden. 1890 Habilitation at the TH Charlottenburg, from 1893 until 1920 Professor of History of Architecture at the TH Dresden. Gurlitt has been known for his works on baroque, rococo und classcism, his works on Islamic / Ottoman Architecture are widely unknown to the public, and are not mentioned in the DBE (Deutschen Bibliographischen Enzyklopädie) at all.

was one of the most versatile and at the same time most controversial art historians of the first half of the 20th century. On the occasion of his 150th birthday in 2012, two major symposia were held, in spring in Biala, his birthplace (formerly Galicia, today Bielsko in Poland) and in October in Vienna, organized by the Society for Comparative Art Research, Josef Strzygowski founded in 1934.

Philipp Walter Schulz, born in Leipzig in 1864, came from a wealthy family (his father was a merchant and banker), which later enabled him as a private scholar to devote himself to the study of Islamic book art. He published a groundbreaking work for his time "Die persisch-islamische Miniaturmalerei: Ein Beitrag zur Kunstgeschichte Irans" (Hirsemann, Leipzig 1914)", unfortunately the recognition was long denied. A small part of his former collection is still kept in two museums in Leipzig.

Additional Information is to be found in Philipp Walter Schulz and Friedrich Sarre: Two German Pioneers in the Development of Persian Art Studies

Katharina Otto-Dorn received her practical training under Ernst Kühnel (1882-1964) at the Islamic Department of the Berlin Museums, from where she first went to Istanbul in 1935 with a short scholarship. There she remained in different positions until 1944, when all Germans had to leave the country or were interned. After her habilitation in Heidelberg in 1948 she taught from 1954-1967 first as the first Professor of Islamic Art History in Ankara, later in Los Angeles (1967-1978 at UCLA). At the end of the 1980s, she returned from there to Heidelberg, where she continued to work on topics of Islamic art history until shortly before her death in 1999.

To one of her photo archives

An expanded version in English with some illustrations has been published as: "In Memoriam Katharina Otto-Dorn": A life dedicated to Turkish Islamic Art and Architecture, in: M. Kiel, N. Landman & H. Theunissen (eds.), Proceedings of the 11th International Congress of Turkish Art (ICTA), Utrecht - The Netherlands, August 23-28, 1999, in: EJOS IV (2001), No. 21, pp. 1-14. Online on Academia.